The 8 Best-Looking Used Cars You Can Afford In 2022

Any list of “the best-looking cars” is, of course, going to be subjective. Even professional car designers have widely differing views on what makes a great-looking car. In the decades since the end of World War II, however, consensus has formed on several cars as being among the most beautiful ever. For example, the Ferrari 312P Berlinetta and the Lamborghini Countach are now comfortably beyond dispute, considered rolling sculpture by car enthusiasts.

Our list of best-looking cars will be a little more down-to-earth, focusing on models primarily from the last 20 years that can still be found on the used car market and are affordable to the average car buyer. Even when focusing on a relatively small period of time, however, the case can be made for more than 100 cars to be on this list. So, while our selection cannot be called definitive, there would be few car enthusiasts who could deny that these cars at least rate as very well-designed vehicles.

For inspiration we’ve consulted car design coffee table books, websites, automotive publications, online forums, and even a professional car designer with 21st century experience at both Ford and Chrysler. Since some of these cars span several generations and vastly different designs, where possible we’ve isolated the year or group of years when the vehicle was looking its best. And while automakers also take great pains in their designs of car interiors, we are focused here on exterior vehicle design – the geometry, curvature and harmony of turning sheet metal into an inspiring and dynamic form that also functions. These are cars that get double takes as they stalk the streets.

So, in no particular order, here are several of the best used cars that a lot of people can afford today. 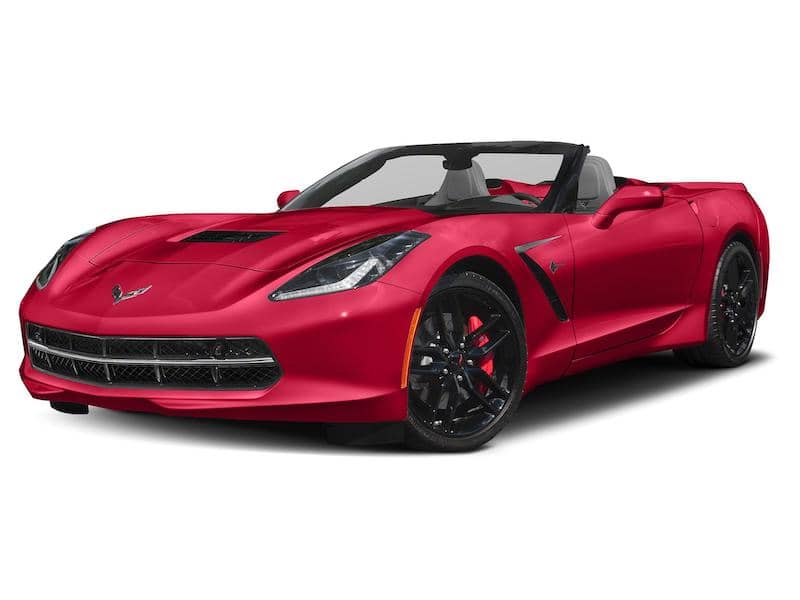 As the world’s longest continuously running sports car, the Corvette goes back to 1953 and is now in its eighth design generation. The seventh generation Corvette was the first to take the Stingray name since 1978, a name that hearkens back to one of the most beloved Corvettes ever, the 1963 Sting Ray (it became one word in ’68). While the c7 ‘Vette definitely carries design elements of its forbears in its DNA, the car’s styling took a quantum leap in terms of very aggressive, forward-looking styling with sharp creasing and a very low profile that evokes sleek military aircraft. In fact, Tom Peters, the c7’s director of exterior design, said as much in an interview with the website Complex.com. Peters recalled that he drew inspiration from the 1963 Sting Ray, which had excited him as a young boy: “There’s music in that car. There’s race cars, and there’s fighter jets. You combine them in a new way and you get the c7.” 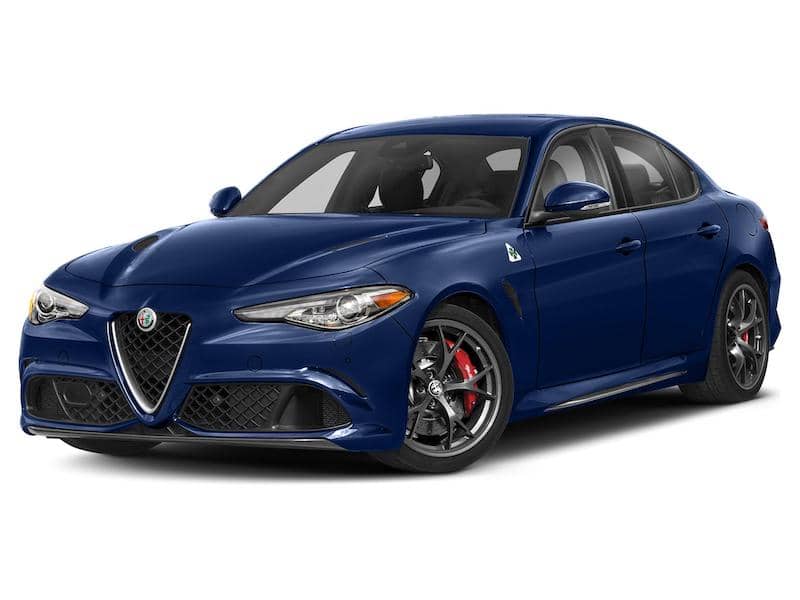 The third car from Alfa Romeo to have the Giulia nameplate, the newest debuted in 2015 as a “compact executive” car, with the Quadrifoglio bearing its highest luxury and performance packages. It was an instant hit, with its gorgeous, subtle bodywork and distinctive Alfa Romeo shield-shaped grille. In fact, the British magazine Autocar named the Giulia its “Best Super Saloon” for 4 years, deposing the BMW M3. As for its obvious European design bloodlines, the Giulia benefitted from Ferrari engineering, which conducted aerodynamics testing in the Ferrari wind tunnel. 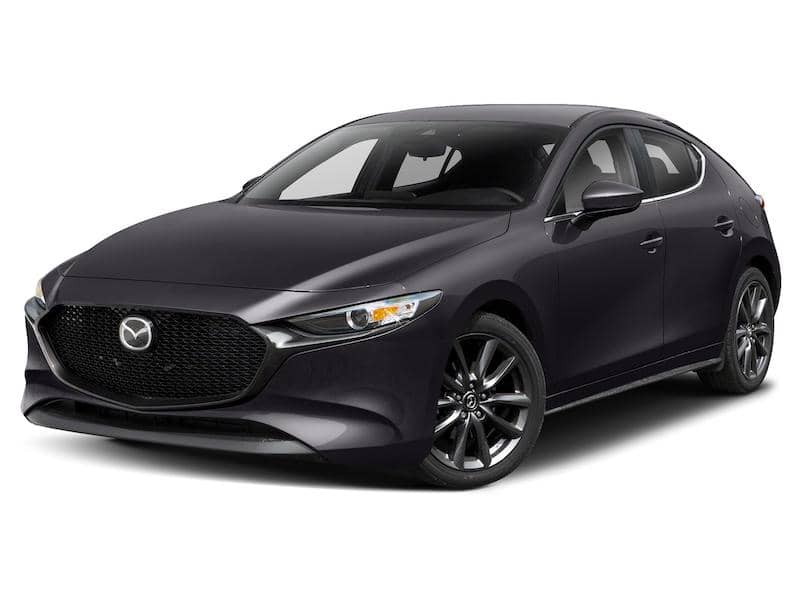 For a highly affordable car, the Mazda 3 has an exquisite exterior design that can stand side-by-side with any vehicle from Japan, Europe or the United States. In fact, the Mazda 3 won World Car Design of the Year at the 2020 World Car Awards. The car’s slightly pitched shark nose pulls back to a long, curved line over the cabin and into a graceful rear compartment. The overall design is subtle and beautifully balanced. Mazda design chief Ikuo Maeda strives to bring traditional Japanese aesthetics to car design, eschewing heavy-handed and aggressive styling for simplicity and empty space, which when achieved brings the most important design elements to the fore.

Find the right Mazda 3 in the Rocket Auto inventory today.

Also known as the Audi S7 Sportback, this car is a crescendo of modern German design elegance – understated, subtle and gorgeous. It’s a luxury sedan that almost looks like a coupe, drawing attention to itself only after a few moments of quiet contemplation. As Business Insider declared: “The S7 is a car for somebody who has made it but isn’t interested in showing off, but who likes a bit of speed and wants to point the front end at a corner and have some fun.” One professional car designer noted the S7’s glass outline, or Daylight Opening (DLO). “The S7 has great architectural styling with one of the slipperiest DLO graphics ever put on a sedan. It blurs the line between sports car, sedan and wagon.”

Ready for your next car?

Get started buying or selling your used car with Rocket AutoSM.
Compare Vehicles 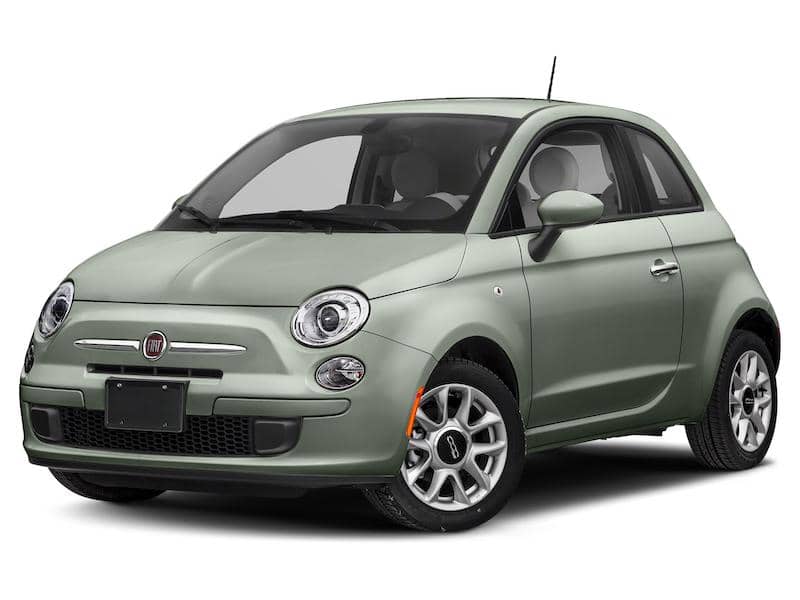 The mighty little Fiat 500 we see on American roads today is a descendant of the 500 that began production in Italy in 1957 and was enormously popular throughout Europe for more than 20 years. We’ll focus specifically on the Fiat 500 that was re-introduced to the U.S. in 2011 after a 26-year hiatus – as opposed to the current 500X, which is a compact SUV. The 2011+ 500, which is a four-seat, three-door hatchback, generously takes retro styling cues from the mid-century car. While still appearing downright tiny on American roads, the 500 makes a great city car (especially with rising fuel prices) that still turns heads with a timeless, poppy, fun vibe.

Find the right Fiat 500 in the Rocket Auto inventory today. 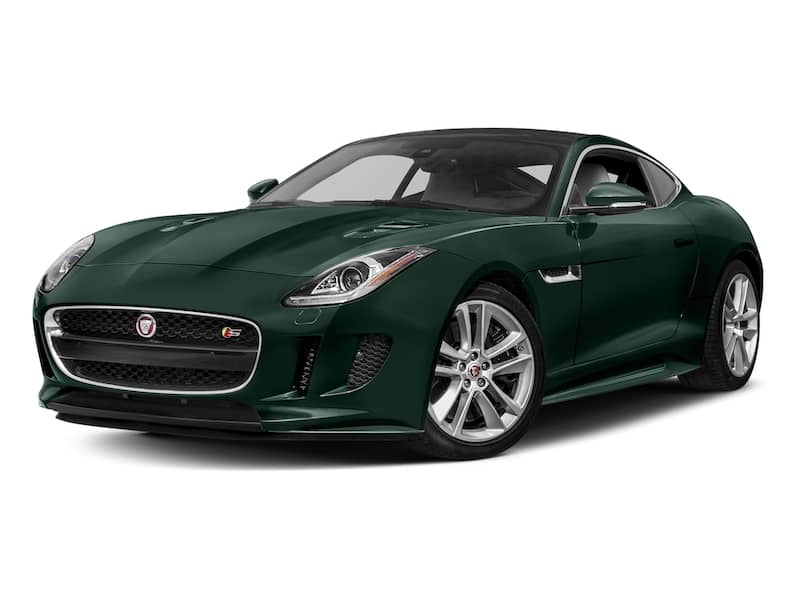 Car designers can be a contentious lot, but few will dispute that the Jaguar F-Type is among the most beautiful cars of the last couple decades. A true luxury sports car that also delivers tremendous performance, F-Type exhibits a wide, prowling stance on big wheels and very elegant proportions. Our design expert cited the car’s “classic sports car proportions in a beautiful and modern design.” Available as either a convertible or a coupe, the F-Type was Jaguar’s first true sports car in years. The earlier E-Type model was an iconic British sports car that was cast in several movies, appearing alongside Michael Caine in “The Italian Job” and Mike Myers in “Austin Powers: The Spy Who Shagged Me.” The pressure was on Jaguar designers to live up to that history while still setting a bold new course. It was mission accomplished when the F-Type won the World Car Design of the Year at the 2017 World Car Award. 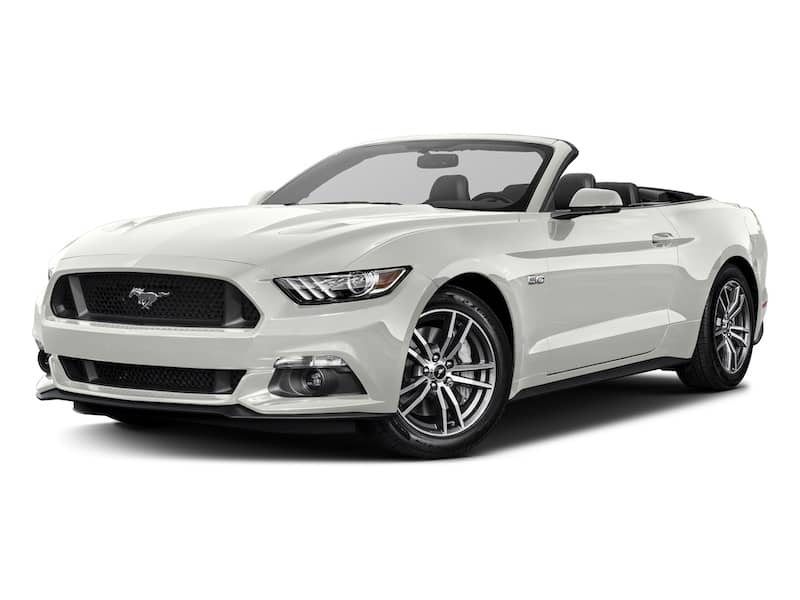 Since it’s smash debut at the 1964 World’s Fair, the Ford Mustang has been an iconic and distinctly American vehicle and is now the longest-running nameplate in Ford history. In 2018 Ford produced its 10 millionth Mustang. Mustangs from all generations of the brand are among the most highly coveted by car restorers and collectors, and since it is still in production there are hundreds of thousands of Mustangs still on the road today. And as it’s always been priced with the middle-class buyer in mind, the Mustang is certainly among the best-looking cars that you can afford. Some generations of Mustang were better designed than others, but the latest generation of Mustang takes advantage of what designers can do with modern manufacturing capabilities. “The first models of the sixth generation mustang embody retro nods and beautifully sculpted surface. Great balance, great price,” our car designer noted. Yet the car retains enough of its past that you know it’s a Mustang – such as the long line from the muscled hood to the traditional fastback. And speaking of muscles, the Ford Mustang also had a good showing on our list of best muscle cars. 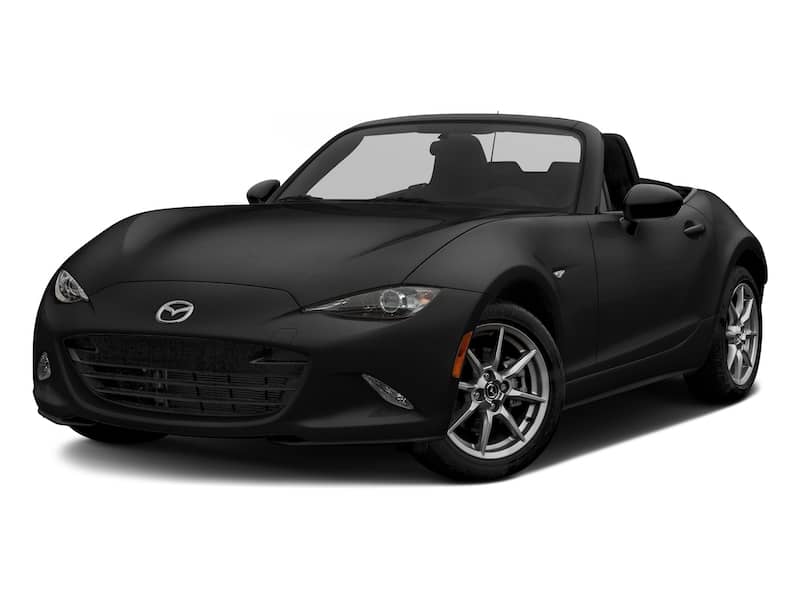 Since its launch in 1989, the Mazda Miata has been a beloved roadster worldwide. In terms of styling, the Miata is everything a two-seat roadster should be – fun, sexy, and paying just enough tribute to the past as it blends in modern design. At more than 1 million sold, it’s the best-selling two-seat roadster in history. That, and the fact that this is not a full-on, high-horsepower sports car, makes it relatively easy to get your hands on a used Miata at an affordable price. We chose the 2016 – present (fourth generation) Miata because in 2016 it became the first Japanese car to win the World Car Design of the Year award. But there are plenty of earlier generation Miatas out there – and because many Miata owners use the car as a fair-weather, weekend adventure toy – many of them are low-milage and extremely well-preserved.

The Bottom Line: The Present, And Future, Of Car Design Is Bright

A really well-designed car is like a piece of rolling, functional sculpture. In that sense the car designer truly is an artist. And while the initial stages of a car’s final design begin with sketches on paper – usually thousands of sketches – eventually those sketches coalesce into a 3-D miracle of steel, glass, rubber and plastic. These are the designer’s materials, but a designer also needs tools – chiefly engineers and their equipment, such as 3-D computer programs, stamping presses, lasers and robots. Never in history has the car designer had so much power their fingertips to realize the car that first appeared in their imagination. This should raise our expectations for exciting new cars in the future, but also make us realize, with awe, that the most beautiful cars of four, five, even six decades ago were built with far more primitive tools.

Find your perfect car, truck or SUV from thousands of listings.

Ready to ride in style with performance that rivals a sports car? Then a used luxury car might be the perfect fit for you. Check out some of our favorites.

Muscle cars are among the most popular classic cars. They evoke an image of power, luxury and strong performance characteristics. Here are our favorites.